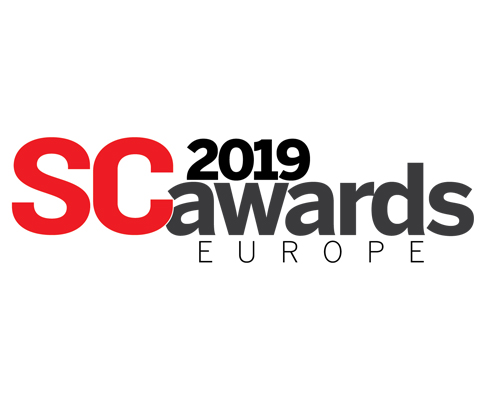 David Holman, Director at Armour Comms said; “The last 12 months have been particularly exciting for Armour Comms, with revenues doubling year-on-year, many new and prestigious clients, new hires and new office space, and this award is the icing on the cake for the whole

team who have worked tremendously hard. The reputation of Armour technology is spreading by word-of-mouth fast, it is in use around the world in government markets with currently two defence contractors offering the technology to their global customers as part of their own product portfolio. Armour Mobile is also used by banks, enterprises and law firms.”

Holman continued; “The recent publicity concerning the WhatsApp zero-day hack has highlighted the fact that consumer-grade apps are simply not robust enough for business. While such apps claim to be secure because they are encrypted, there is so much more to security than encryption.”

Armour Comms’ solutions for secure communications work on everyday smartphones, tablets and Windows 10 desktops. With the same usability as consumer-grade apps, and with significantly enhanced security, Armour Mobile supports voice calls, video calls, one-to-one and group messaging, voice and video conference calls, file attachments and sent/received/read message status. Message Burn limits the lifespan of sensitive data at rest, where users can set a time at which their messages are automatically deleted (or as the name implies, ‘burn’) on the recipient’s device, for immediate action after being read, or at a given time after sending, according to confidentiality.

Using a FIPS 140-2 validated crypto core, Armour Mobile has been awarded many certifications including CPA (Commercial Product Assurance) from the NCSC and is included in the NATO Information Assurance catalogue.

In September 2019, Armour Comms will be exhibiting at DSEI, stand number N7-260, where a new technology solution will be previewed.

For full details of the SC Magazine Awards 2019 please visit: