London, 20th July 2020: Armour Comms, the leading provider of specialist, secure communications solutions, has seen a 35% surge in license sales for its Armour Mobile solution. The new sales have come from both new and existing customers extending their number of licenses. Six significant new customers have signed up since the beginning of the year.  In addition, Armour has also welcomed several new partners and is developing further enterprise-scale capabilities; working closely with a major systems integrator, Armour Mobile will scale to 100,000s of users.

David Holman, Director at Armour Comms said; “We have seen significant orders from several governments around the world, amounting to around 5,000 additional users. As well as increased interest from the ‘security conscious’ sectors that we would expect, we’ve also seen a marked increase in queries from private sector enterprises.

“Our recent webinar outlining the shortfalls of using consumer grade apps for business, and how much better protected organisations are when they use a purpose-built, secure comms app was very well received. The webinar attracted over 200 registrations from organisations in the finance sector, indicating that there is a growing realisation of the challenges associated with ‘free’ apps, and acknowledgement that to remain compliant with industry regulations (and GDPR), companies need to protect personal and sensitive corporate data, even when people are using their own devices working from home.”

In addition to seven new appointments already made in 2020, Armour is currently going through a recruitment drive to fill a further six outstanding vacancies in its development team. The new roles will strengthen further the team’s ability to deliver innovative new features due in the next few months.

This surge in first half performance comes on the back of Armour Comms’ first round of outside investment of £2million from external investors, BOOST&Co, closed earlier this year, and an increase in revenue of 100% in 2019.

Avoiding the Biscuit Tin and other Challenges of WFH 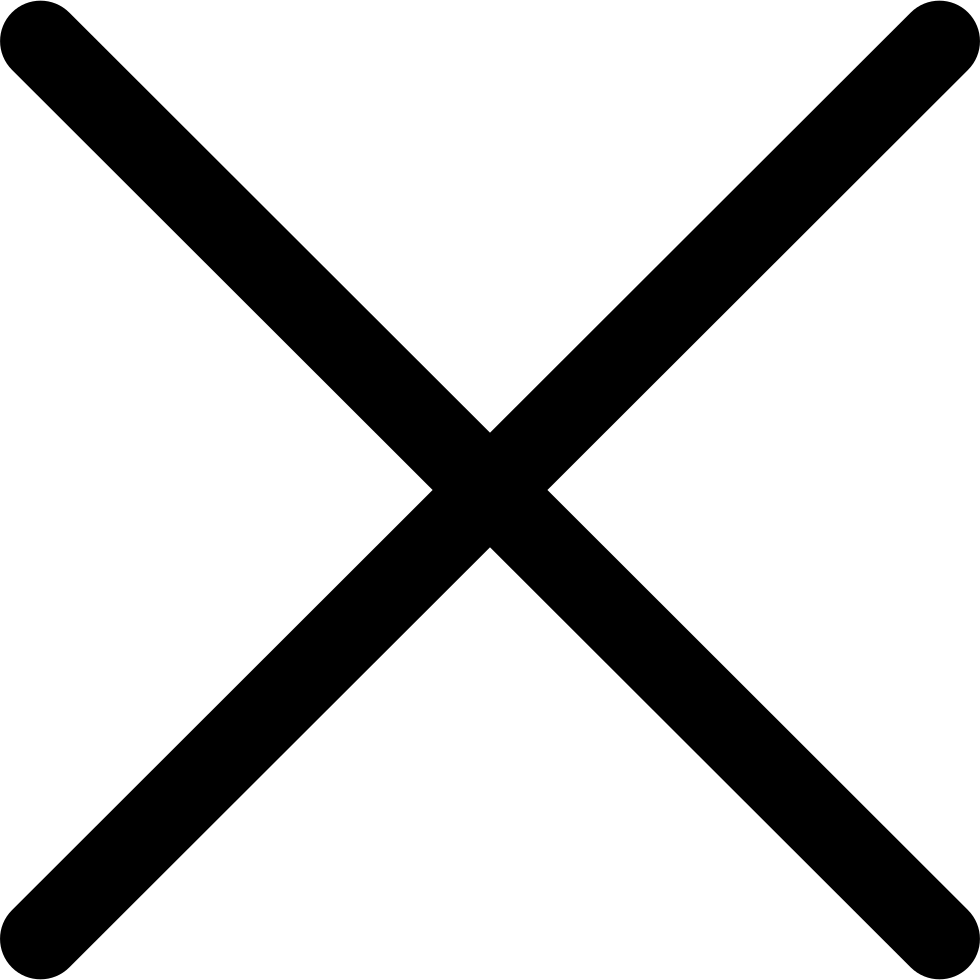